Consistency In A Time of Change 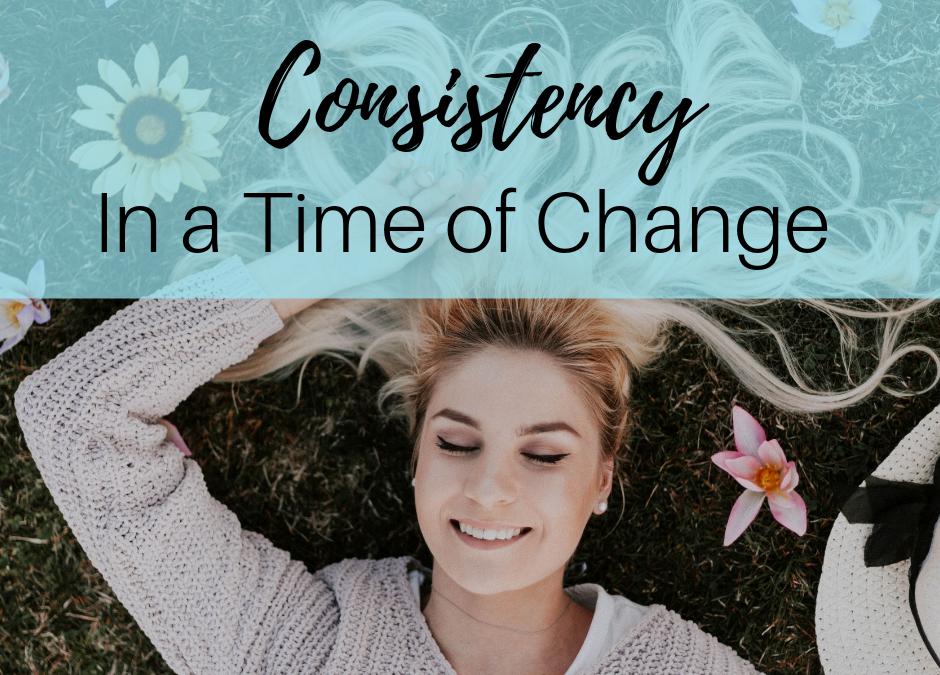 Bonnie Pewterbaugh is a marketing genius, but when a wave of change appeared in her life, two things remained the same; the support from her mother, Barbara and her income from the company. See how this brave woman rode out life’s storms and discovered a new start.

I had always been in multi-level marketing. I was one of the largest representatives for a multimillion dollar company for many years. I made decent money, but I worked more than I would have liked. Between giving out catalogs, taking orders, submitting orders, fulfilling them, then delivering them to my client’s home and collecting their payment, I felt like I was  “ON” 24/7. Each month was a roller coaster and I never had any financial security. That’s hardly what I would call ‘quality of life’. 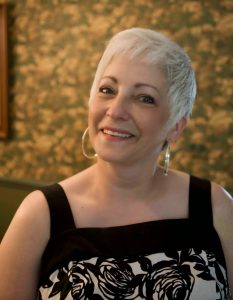 A girlfriend of mine told me about this company with safe green products that she was affiliated with. I was so overwhelmed by trying to run my MLM business, that I declined her invitation to check it out.  However, she was kindly persistent with her desire to meet for coffee. I was so impressed by her confidence and posture in her company that I agreed to that free cup of coffee.

At that meeting, I saw something that made complete sense: a way of shopping that would save me time and money. I opened up a shopping account so I could give these products a try. One of the first products I tried was the dishwasher detergent.  Who gets excited about dishwasher detergent? But when I opened the dishwasher 50 minutes later, I couldn’t believe it. I had never seen my dishes so clean and water spot free. I grabbed one of my freshly cleaned glasses and compared it to one of my glasses cleaned by the big-name brand and then showed my girlfriends. I was hooked and because I genuinely believed in the products, I had to share it with others. And what was even better was I found a business that would simplify my life!

In July of 2005, I went through a divorce and put my business on hold. I moved to Kansas to be closer to my mother for emotional support through this difficult time. I found a job and got caught up in day-to-day living. Some years later my mother became ill and I cared for her. I knew I loved the company, but life’s waves were higher than I had expected.

My mom was always my biggest cheerleader and even on her sickest days, she encouraged me to be my best. She wanted me to pick my business back up but my focus was totally on her. 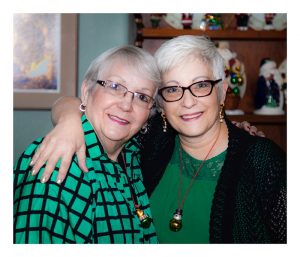 I never left the company or the team. I still had customers who were loyal to this amazing brand and continued to shop on their own, month after month, year after year. This company has such a wonderful referral program that they share their revenues EVERY TIME a customer shops, so even though I was not working my referral business, as a loyal customer they continued to pay me. All those years, my company continued to send me a monthly paycheck for work I had done years ago. What company does that???

In 2018 I lost my beautiful mother and up until the very end, she was still my number one fan, encouraging me to get back on the horse and be the person I was destined to be. She knew I could be a success with this company.

I called my girlfriend, told her my findings, and announced I was back – she decided to link arms with me and became my first new business partner! Being my own boss, I can work as much or as little as I want and I couldn’t be happier. I am passionate about this company and telling my friends about the healthy, clean, and safe products that they offer, and at such a great value. I am grateful for the income it provided me all those years while I worked and was taking care of my mom. Now that I can focus solely on me, my future is brighter than ever! And that financial security that I was looking for years ago, it’s a reality now. It was under my nose all along. 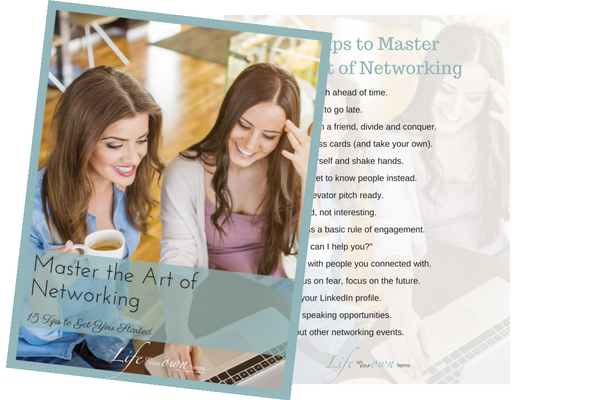